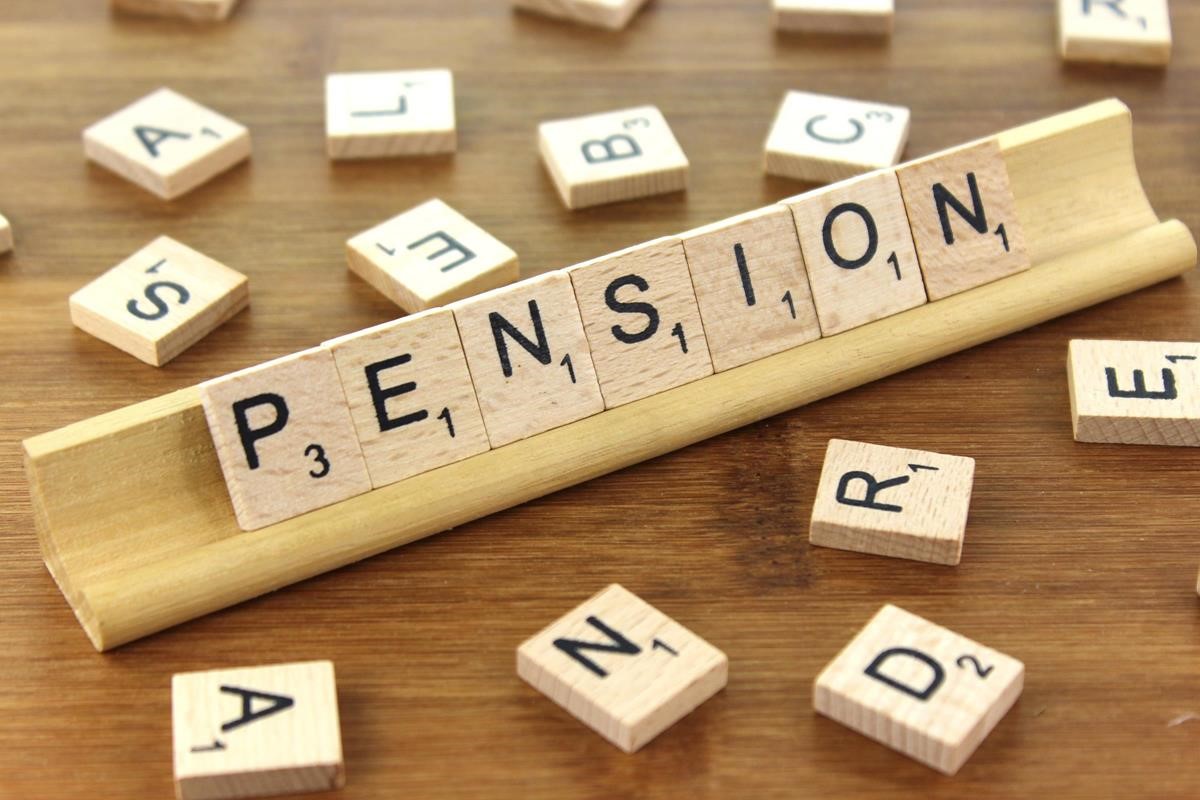 I’m always on the lookout for proposed policies that impact pensions. There are two considerations for both federal and private pension beneficiaries. The explosion of private pension transfers in 2017 and the president’s fiscal 2019 budget includes a few proposals to reduce retirement benefits for federal civilian workers. The president’s budget proposes four changes to the Federal Employees Retirement System (FERS): 1) increase the employee’s contribution so that employers and employees each pay half of the normal cost; 2) eliminate the cost-of-living adjustment for FERS retirees; 3) calculate FERS benefits based on high-5 rather than high-3 years of earnings; and 4) eliminate a special benefit available to those who retire prior to 62. The eliminating of the cost of living adjustment will significantly affect retirees.

With pension liabilities becoming extremely expensive to maintain, increased longevity, low-interest rates, and the popularity of the 401(k), many companies are looking for de-risking avenues. Pension risk transfers have generally become more popular for employers who have to make annual payments to the Pension Benefit Guaranty Corp., a federal agency, to insure against their future inability to pay plan participants. Employers pay both a flat rate (per-participant) and variable rate (on underfunded amount), which have respectively doubled and tripled since 2013. According to Millman, a consulting firm, corporate pension plans were 84% funded on average at the end of 2017.

Single-premium pension buyouts are the most popular type of pension risk transfer. Employers transfer their pension obligations to an insurance company by purchasing a group annuity contract for all or a portion of the plan participants. The insurer then makes monthly payments to participants and relieves the employer of their associated pension liabilities. Funding for the block of liabilities must be at 100% to do a transaction. According to the LIMRA Secure Retirement Institute, which tracks insurance data, single-premium pension buyout sales ballooned 68% in 2017 compared to the prior year.

Employers will look to two major tailwinds to position themselves to a funding position for a pension risk transfer. Economists are predicting that Jerome Powell and the Feds will raise interest rates three or four times this year. Rising interest rates will likely improve pension funding ratios in the coming years. Further, a lower corporate tax rate could provide a boost to pension transfer deals by making funding a pension to 100% sooner more appealing. The Republican tax measure, signed into law in December, lowers the corporate tax rate to 21% from 35%. Many employers have until Sept. 15 (if they are calendar-year tax year) to make a pension contribution and have that contribution be tax deductible at the higher 35% tax rate. If they wait longer, their contributions would be deductible at the lower 21%. This 14% rate differential is very important to funding up the pension plan because those savings create additional funding which makes de-risking easier to do.

With low-interest rates, it is easier for companies to borrow to get their plans to a status of being fully-funded. According to Scott Kaplan, head of Prudential’s pension risk transfer business, an employer doing a pension risk transfer for a retiree population can typically expect to pay between 101%-105% of the associated liabilities. Large employers can do these pension risk transfer to certain blocks of participants, such as active employees, retirees receiving benefits, and terminated vested participants.

There are risks that participants need to be aware of if their pension is being offloaded. MetLife Inc., for example, has been in the spotlight recently for failing to pay benefits to thousands of pension clients after MetLife had lost track of those pensioners. This isn’t the first time insurers have been admonished for not doing enough to reach clients. In recent years, Metlife and others came under scrutiny from regulators who accused them of holding on to benefits people hadn’t claimed, rather than turning them over to states or policyholders. Many insurers now use a government database known as the “Death Master File” to double-check whether clients are still alive.