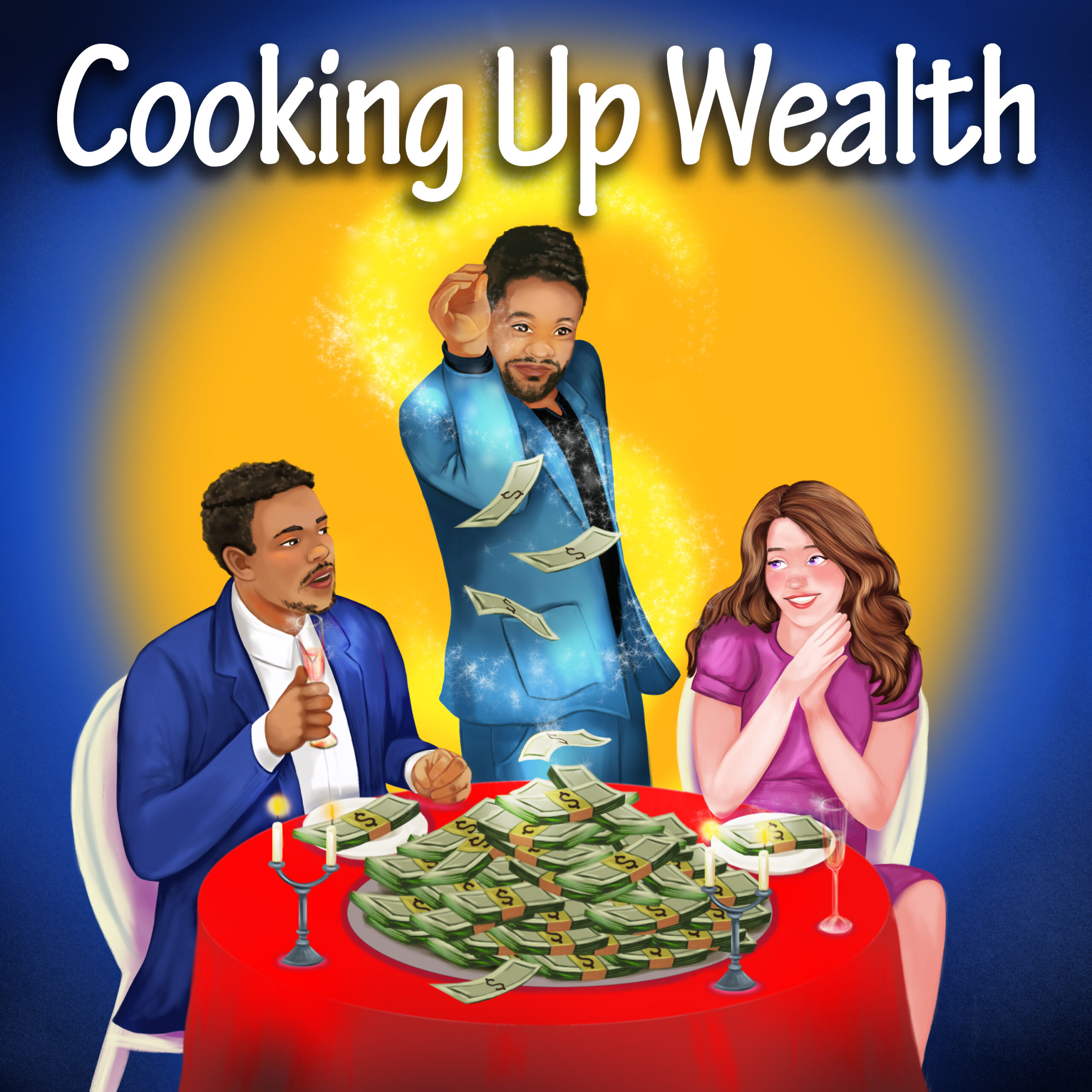 Two years from now, California voters may have a chance to touch the third rail of state politics…proposition 13. A coalition of good-government groups, social justice organizations, affordable housing advocates and teachers unions held press conferences across the state today announcing they had submitted signatures for a measure that would significantly increase property taxes on California businesses and generates tens of billions in revenue for local and state governments.

Opportunity zone funds are the hottest topic in commercial real estate. Last month, the first round of regulations was officially released, answering many of the questions investors have about the funds—but not all of them. There are still a set of unknowns, most of which should be answered in a second round of regulation announcements at the end of the year.